So, I’ve been having some troubles with my studies lately, and as much as I was thinking about talking with my family about it, I decided that it’s my life and I should spend it the way I want to.

This was actually inspired by one of my friends, who has decided that she wanted to do some travelling after school, since she had to stay and take an extra semester at high school for various reasons, and wants to get ‘out there’ before going to university.

I think I’m going to go with her.

She as some interesting plans, and is already looking to get a hippie van (you know the ones, the kind we all remember from Scooby-Doo?) and Since it isn’t really safe to go travelling on your own, I figure that she’ll welcome the company. 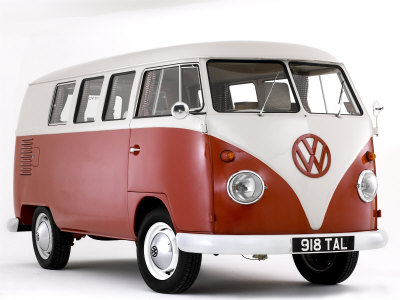 If she’s fine with waiting to go anywhere out of Canada until after my summer job, I will have a good amount to go for a year or so, and as I said above, I’m having some troubles in classes so this is a great idea!

It really is. It’ll be a break from classes, I’ll get so many new experiences, I’ll be ale to keep in touch, and I’ll be with a friend.

I know my parents might think it’s a bit of a bad idea, but I’m of legal age for a great deal of things (not alcohol in America, no), and that includes the right to make decisions about my life.

It’s not like there’s much out there to worry about, anyway, especially since I’ll be with my friend! I already did some travelling (for school, a trip to London and Paris), and I already had the talks about what not to do, and how to keep from getting hooked into tourist traps, and all that, so everything will be great.

Really. It will be so awesome!

It’s great that the family is coming up to Ottawa for the Easter weekend (next weekend), and I’m planning on telling them what’s going to be happening next year then. It helps that I’ll be talking to the registrar before they get here, so my plans will be well on their way! My friend has been sending me links to Volkswagon vans being sold, and I’ve already agreed to pay for half of it.

Since I’m posting this today, I would also like to say a BIG Happy Birthday to two of my favourite Harry Potter Characters, Fred and George Weasley, who were born today (April 1st). In my mind neither of you will ever die.

So, in the spirit of today, Happy April Fools.